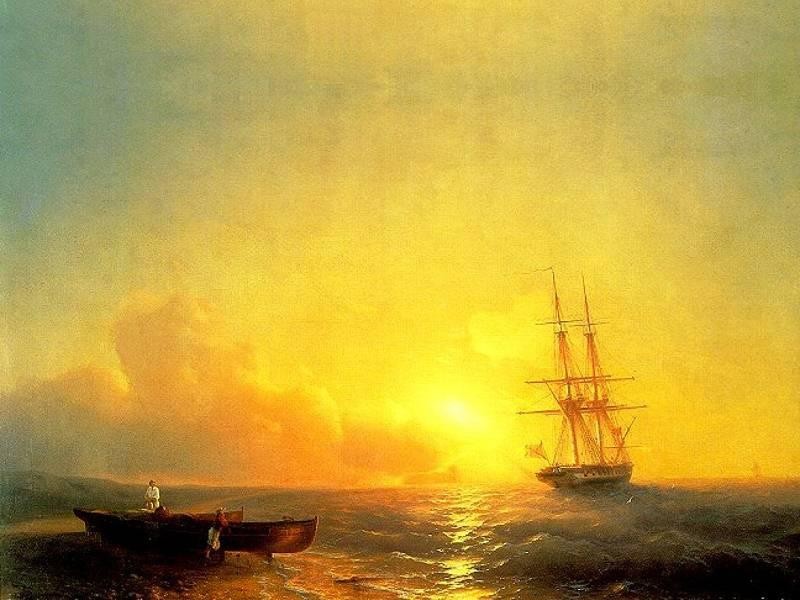 The most dreadful journey can be undertaken with the smallest of steps. Valery, in his poem The Graveyard by the Sea, recalls Achilles’ experience… He will never catch the tortoise up: he is “motionless despite his giant strides” he writes. A really ancient paradox attributed to Zeno. Literature milks these weird moments for all they are worth. Especially Borges in his evocation of the final moments of a condemned man. He is about to be shot. The firing squad has just discharged its first salvo. But in that space after the bullet has been ejected and the second it pierces the body, there is an instant that the condemned man can divide ad infinitum. There is therefore, theoretically speaking, the infinite sub-divisibility of time between the target and the projectile. And throughout this elastic universe of time, the condemned man continues to live as if in a dream…

The most significant events in Lovecraft’s very strange short story – Dreams in the Witch House – occur when the body is asleep. When we fall asleep our dreams take us beyond the limits of time and space. The narrator sets off on a daunting journey, the worst of his life, an inner journey from which he will return with evidence that can be corroborated by long forgotten digs in far-flung lands, thereby re-establishing ties with his dream within an archaeological time frame.

All these stories are «extraordinary voyages». Poe inspired plenty of them having written some increasingly crazy versions himself. But it’s undoubtedly Melville’s book Mardi, and a Voyage Thither that takes the experience of motionless movement to extremes and which inaugurated the genre. This is a confusing story, one of a motionless sailor on his boat. Melville is known for his famous work entitled Moby Dick. And we can imagine that the pursued whale is make-believe rather than real, a product of the imaginations of sailors who, unable to move on their narrow whaling vessels, began weaving mysterious and particularly weird tales. And even more so during periods of dead calm when vessels stop moving for days at a time.

In Mardi, Melville devotes a chapter to this moment of calm, when nothing is moving, when there are no breezes whatsoever to puff out the sails and the surface of the ocean becomes green and smooth like a mirror. A sublime moment when there is nothing for anyone to do. Nothing is happening and the vessel becomes silent for a week. In this sublime moment when there is nothing for people to do, everyone goes into a kind of enforced sleep, the vessel starts to enter new territory, the world of wood, a creaking hull, the squeaking of beams and ropes, barely perceptible, audible in a different way like the rooting action of a worm through resin or a sponge that is slowly filling up with water. Suddenly another motionless voyage begins with no real noises, each sound revealing the infra-thin, every detail taking on characteristics from another world…

Melville’s story is extremely precise. When tested by conditions of dead calm, the body redefines itself via new sensations, new dimensions. Every breath the body makes resounds as if in an amphitheatre and the silence amplifies unimagined possibilities, time that is protracted, stretched and empty like minutes and eternities…  This is without a doubt what films will experiment with next: decelerating time, exploring the slowness or momentum that a voyage in situ provokes within that space, jumping on the spot like a spinning top that revolves at inception levels that beat to other rhythms. When you spin on the spot, the views become dazzling.