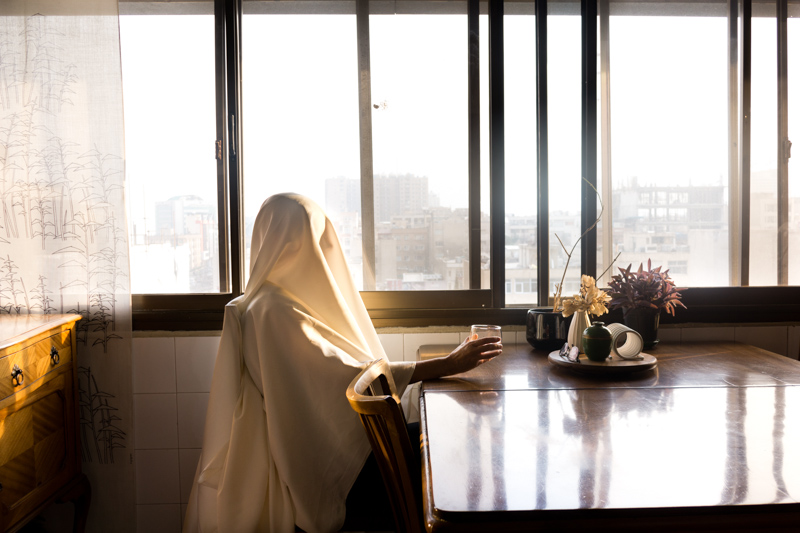 Morvarid K. “Preserved for a better day”, by Nathalie Parienté

“… It’s the time issue that touches us more than other metaphysical matters. Because the latter are just abstract. The question of time is of concern to us. Who am I? Who are we? Perhaps we shall find the answer one day. Then again, maybe not. But in the meantime, as Saint Augustine says, my soul is on fire because I need to know.” (Jorge Luis Borges, Conferences, Gallimard Paris, 1985.)

When a photographic image emerges it is coloured with a particular tint, that of the great metaphysical topics of concern to humankind, like friends that get together as part of destiny: a connection with reality, truth, the unspoken, silence, absence and most of all (and from the outset) with the notion of time.

The work of Iranian artist Moravrid K., who was born in Tehran in 1982, intuitively crystallises these issues.

In her series of 15 photographs taken in 2013 called « Preserved for a better day », Morvarid K. recalls the daily lives of people living in Tehran: a child poses with boxing gloves on in a sitting room; friends chat on a rooftop in town – a common meeting place for inhabitants in this Iranian capital; a young woman relaxes on her sofa smoking a cigarette; another gazes pensively out of a window with a glass of water in her hand; another sits on the edge of an empty swimming pool. But here’s the thing, they are all swathed in white sheets similar to those used to cover furniture prior to going off on a trip. Here we have a series of images that have become an incongruous choreography.

Despite the body and face being hidden, we are hit by the connection with a certain reality which is political in nature. An veiled image; submissive, ill at ease, censored…

But Morvarid takes us somewhere else: « We imagine these characters as being full of life and joy; perhaps they’re just waiting for a better tomorrow ».

« Waiting for a better tomorrow… »: The time issue is back once again.

It’s almost as if these characters are in brackets; they posed and then someone pressed the pause button. They seem trapped within the confines of the white cloth. I wonder if the artist is observing, zooming in on and dissecting that precise, indefinable moment in time – the present moment – a moment sandwiched between two instants which is neither in the past nor in the future nor completely in the present.

The white cloth that swathes them and cuts off their connection with the outside world, could that be a metaphor for the cloth used in darkrooms of old, another tool of separation that was used by the first photographers?

And finally, isn’t « Preserved for a better day » not an allegory of photography itself?

And could photography, in its unbridled search for the present moment, in its desire to observe it, extract it and materialise it not be, by definition, the very art of separation?

Nathalie Parienté is an art historian and exhibition curator. She is currently organising an exhibition dedicated to American artist Ida Applebroog in collaboration with the José de Guerrero Centre in Grenada. www.nathaliepariente.com

Morvarid K., an artist photograph, lives in both France and Iran.
She will be taking part in the first Salon de la Photographie Documentaire (documentary photography fair) in Paris from the 24th April to 1st May 2017.
From the  11th to 13th May 2017 she will sharing an invasion of parallel universes at Dock 11 in Berlin at the “E-rase M E-go” live installation in collaboration with Lisa Stertz (Germany), Sajan Mani (India) and Yuko Kaseki (Germany/Japan). www.morvarid-photography.com 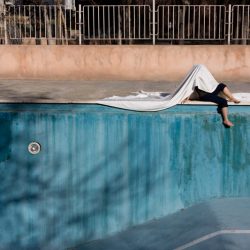 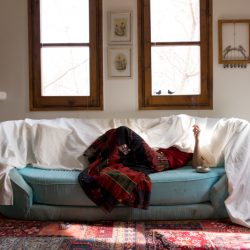 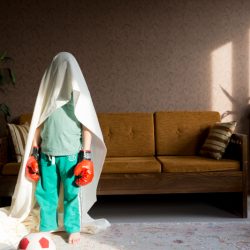