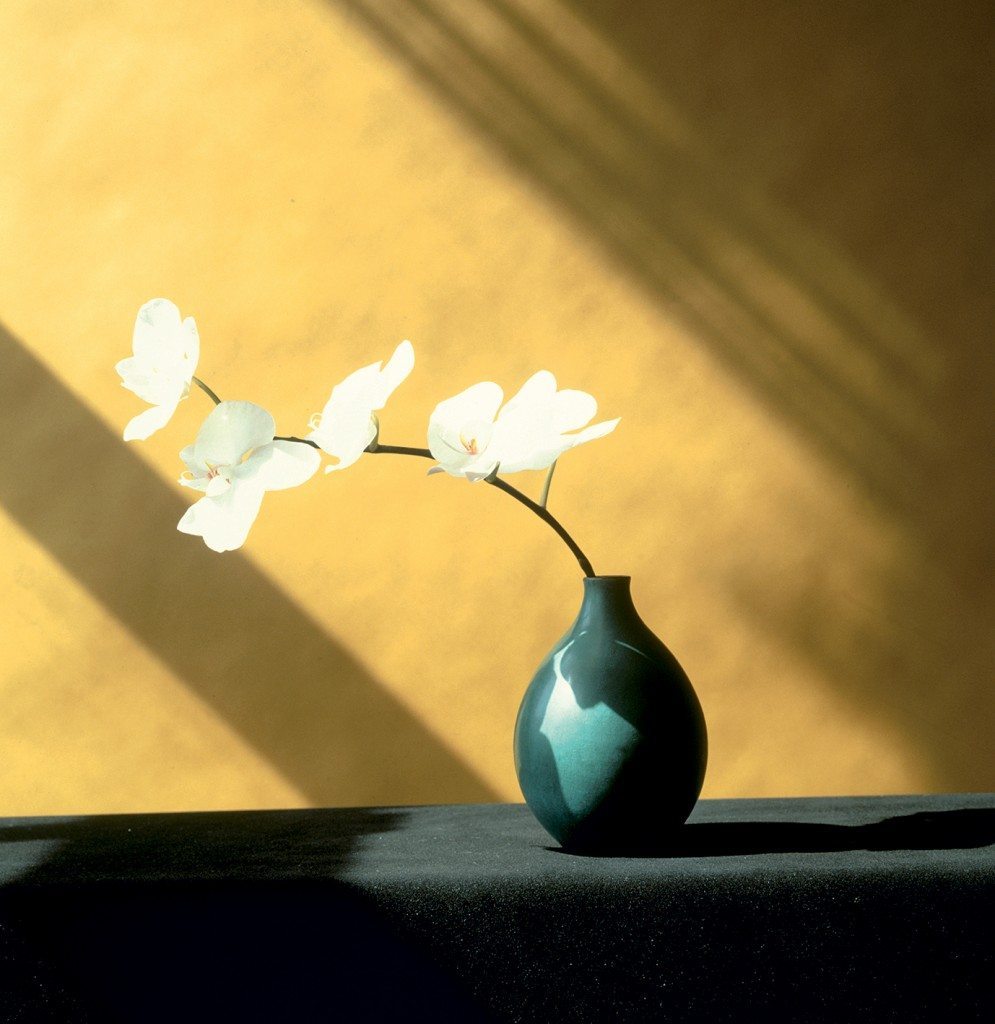 Shots of flowers in a vase by Robert Mapplethorpe (1946-1989) are not his best known pieces of work. That accolade goes to his male nudes. These photographs dating back to the early Seventies covered two decades of work. Phaidon publications have now collected them in a stunning book.

It was his friend John McKendry, the first curator of the photography department at the Metropolitan Museum of Art, who gave Mapplethorpe his first Polaroid as a gift in the early Seventies. Rather than subject his friends to posing for hours on end as he honed his skills, he decided to focus his lens on flowers. As the years went by he added more skills to his arsenal when shooting this subject matter such as gelatine-silver, dye-transfer and colour gravure techniques.

These portraits of flowers also owe much to his friendship with Dimitris Levas, who wrote the touching preface to this book: « I got up at dawn on Saturday to go to the flower market on 28th Street, which opened its doors at the crack of dawn. I chose blooms that had the most architectural contours and that seemed to be the most perfect, in my eyes. Then I went to Robert’s loft at 32nd Street, put them in water and toddled off to the flea market on 26th Street to hunt for treasures. I popped back to Robert’s for lunch as he was having his breakfast and showed him the bits and bobs I had found; quite often he bought them off me. Around three or four o’clock in the afternoon he photographed what I had brought him in the morning. » Levas often went looking for items from the American Arts & Crafts movement as the photographer had a particular fondness for these things. Here they dress the stem of the offered flower.

Mapplethorpe loved floral art and was aware of its classic and recent iconography. And it was another flower that focused his attention on, stripped of past symbols and given back the mystery of its immodesty. Its beauty is not viewed without a level of discomfort and ambiguity. This is where you can see the photographer’s fastidious methods, as in all his other work: when his subjects are unorthodox and do not correspond to institutional tastes, his aesthetic approach becomes even more classical, rigorous, geometric and highly formal in nature.

Daffodils, roses, orchids, irises, birds of paradise, tulips, each flower reveals itself to his serious and penetrating lens in the late evening light dappling the studio in which he lives. Shortly before his death, he sent his friends a goodbye in the form of a black and white photography of a bouquet of wilting tulips in a black vase in a white and grey space. This was commented on by Herbert Duchamp (1947-2007), former critic at the New York Times, in the book’s second preface contextualising the photographer’s floral art in the New York of his time and in art history. Designed by Mark Holborn and Dimitris Levas the work reproduces 275 two tone and colour photographs grouped by botanical species, including images that have never been published in the past. 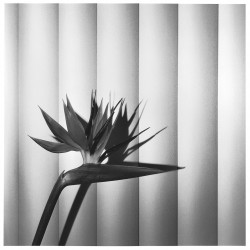 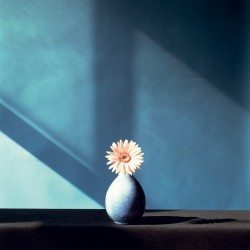 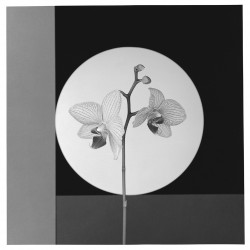 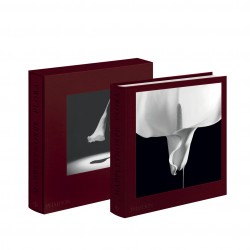