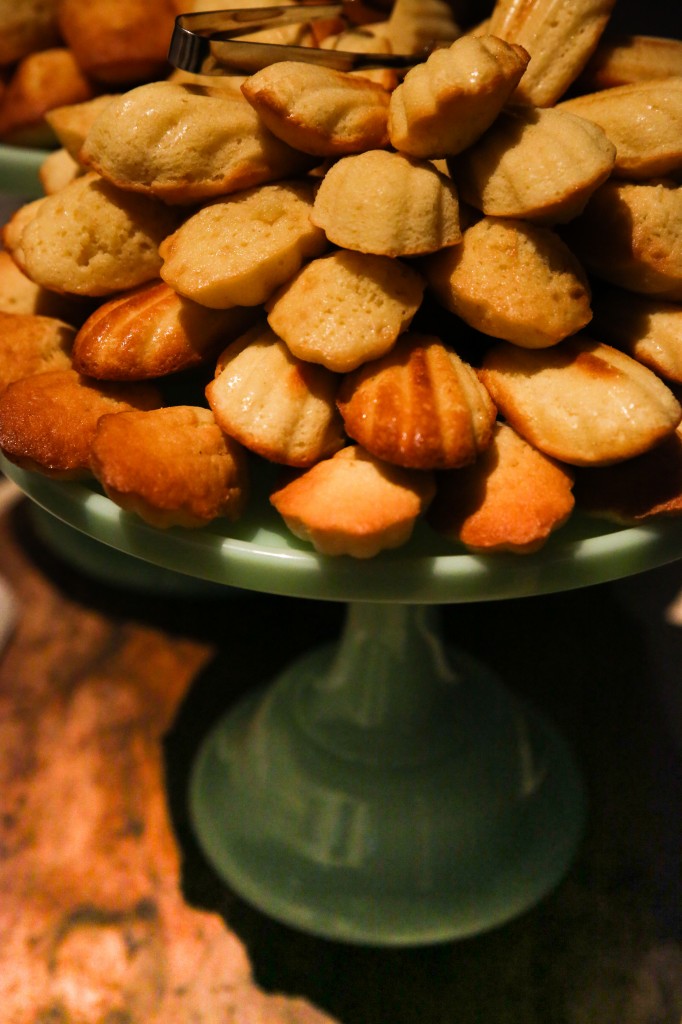 Literary harmony steers the editorial helm at memento magazine. Article topics are interconnected and ripple out in waves from the epicentre of diptyque news. This empathetic linkage also applies to the House itself. And proof of that is the Madeleine candle…

As you may recall, two of the founders of diptyque owned a house in Normandy called Les Lilas that they turned into their oasis of peace. This house at Hennequeville was formerly a post office used by Marcel Proust to send his telegraphs. Reading aside – Proust never read his work, preferring only “re-reads”, snobbery rules – the author continues to be present in every day culture due to his madeleines: “But, when from a long-distant past nothing subsists, after people are dead, after things are broken and scattered, taste and smell alone, more fragile but more enduring, more insubstantial, more persistent, more faithful, remain poised for a long time, like souls, remembering, waiting, hoping, amid the ruins of all the rest; and bear in the tiny and almost impalpable drop of their essence, the vast structure of recollection. And once I had recognised the taste of the crumb of Madeleine soaked in lime tea that my aunt gave me (although I did not yet know and had to postpone the discovery of why this memory made me so happy for some time), immediately the old grey house on the street where her room was located sprang up like theatre scenery to attach itself to the little pavilion that overlooked the garden which had been built behind it for my parents (the truncated section that was, until that moment, all that I had seen); and with the house, the town, from morning to night and in all weathers, the Square where I was sent before lunch, the streets along which I ran my errands, the country paths we took if the weather was good. » (Marcel Proust, Du côté de chez Swann). The drafts of his masterpiece revealed that the author had chewed over his idea for some time, hesitating between a slice of toast or Melba toast before going for this « little scallop shell of pastry, so richly sensual under its severe religious folds ». This pastry (and its shared memory bank) is constantly evoked by diptyque, giving rise to a madeleine-scented candle.

Having passed through this little kitchen of associations, we move on to the laboratory. Myriam Badault, Director of product design and marketing, asked Fabrice Pellegrin (perfumer at Firmenich who has been working with the House for a long time and created many eaux, including Do Son) to create a scented wax that smelt of madeleines from the highly renowned Maison Cazelle in Dax which opened its doors in 1906, seven years before the publication of Du côté de chez Swann. The perfumer carried out a spectrum analysis of this particular madeleine by capturing the olfactive molecules to accurately reproduce the scent, accented with citrus.

Of course, associations quickly followed and the candle holder for the Madeleine candle was in bisque: the porcelain coming from the workshops of NG Oficina de Porcelenas, the company that has been crafting in mixed-clay the first two opus of the collection. The container displays a slightly rough spin on the softer white enamel base with darker edging detail. In addition to its pleasant touch and harmonious shades, this beautifully crafted pot nudges anyone with a short memory to grab this candle from the 2016 edition of Collection 34.