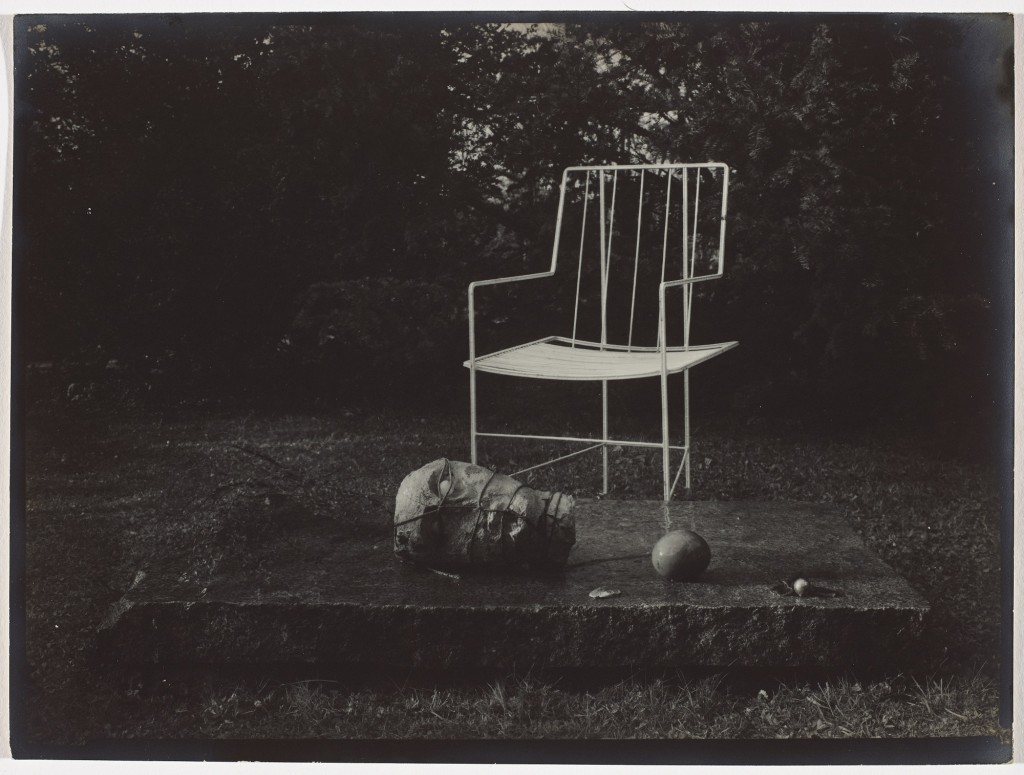 Presentation of the works of Josef Sudek (Kolín, 1896 – Prague, 1976) and his friendship with Rothmayer, par Jan Mlčoch

The friendship between artists is generally based on mutual understanding and a knack for decoding the mysteries of the creative endeavours of the other person. Sudek and Rothmayer, who became friends during the war, share a respect for tradition and the applied arts. And both of them simply adore Prague! Sudek is particularly fond of the castle and has photographed it every season over the years. His genre scenes and atmospheric shots nod to the monumentality of the whole or to specific details that have been carefully selected as points of interest. Rothmayer on the other hand works in collaboration with Slovenian architect Jože Plečnik (1872–1957), appointed by the first President of Czechoslovakia, Tomáš Garrigue Masaryk (1850–1937), to revamp the castle during the interwar period. The two architects made significant upgrades to the castle and were involved in work at the Presidential Summer Residence at Lány, amongst other projects. Rothmayer continued a number of projects initiated by Plečnik when the latter returned to his native town of Ljubljana. He met Sudek during WW2.

During the Fifties and first half of the Sixties, Sudek and Rothmayer met up more frequently at the architect’s house rather than at the castle. His home, nestling in a stunning landscape, is encircled by landscaped gardens, some parts of which were designed by Rothmayer. Although it is only a small plot of land, lots of exotic species were planted there including holly (uncommon to the region) and a ginkgo tree, an extremely rare species at the time. The architect introduced graceful garden furniture from the XIXth century to this green space along with prototypes of chairs and armchairs he had designed for Prague Castle. All these aspects come together to create a unique ambiance, intensified by candles and a lighting system comprised of steel and concrete bars. This space is a refuge; an oasis. Sudek took photos of the inside of the house, the office, the spiral staircase and the garden. His night photographs sometimes required relatively long exposure times. The photographer’s work subsequently became a source of entertainment. Some photos logged the fleeting shadow of the architect who amused himself by passing in front of the camera lens, whereas others nod to the presence of people, animals or things due to the odd filtering of light. You can spot the reflection of an old lamp through the trees, or glass eyes breathing life to a baroque sculpture or to the trunk of a dead tree. Masks and busts become into lovers.

The residence and the garden become the playground for a skilled magician. The open spaces and paths in the lush garden inspire a series by Sudek called Promenade in the Magical Garden (1948–1964), as well as numerous photographs that would become part of the Memories series. Rothmayer, who is fascinated by the classical and the Renaissance periods, keeps several casts of statues from these times along with reproductions of baroque busts and fragments of gigantic bowls from Troja Place in Prague. He also has a collection of rusty iron bars, stones and glass plates he uses when designing decorative elements of lighting systems. Sudek’s workshop at 28 Újezd Street and later at his flat at 30, Úvoz Road are packed to the gills with sculptures, paintings and souvenirs from artists and friends – from the past as well as the present – and a profusion of artefacts that seem uninteresting at first, but which will find their place in his still life art endeavours. Collecting things is another passion that these two friends have in common.

Jan Mlčoch is an artist from Czechoslovakia. 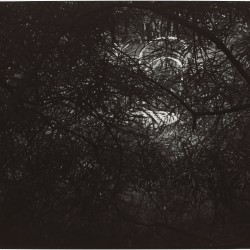 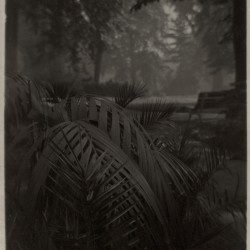