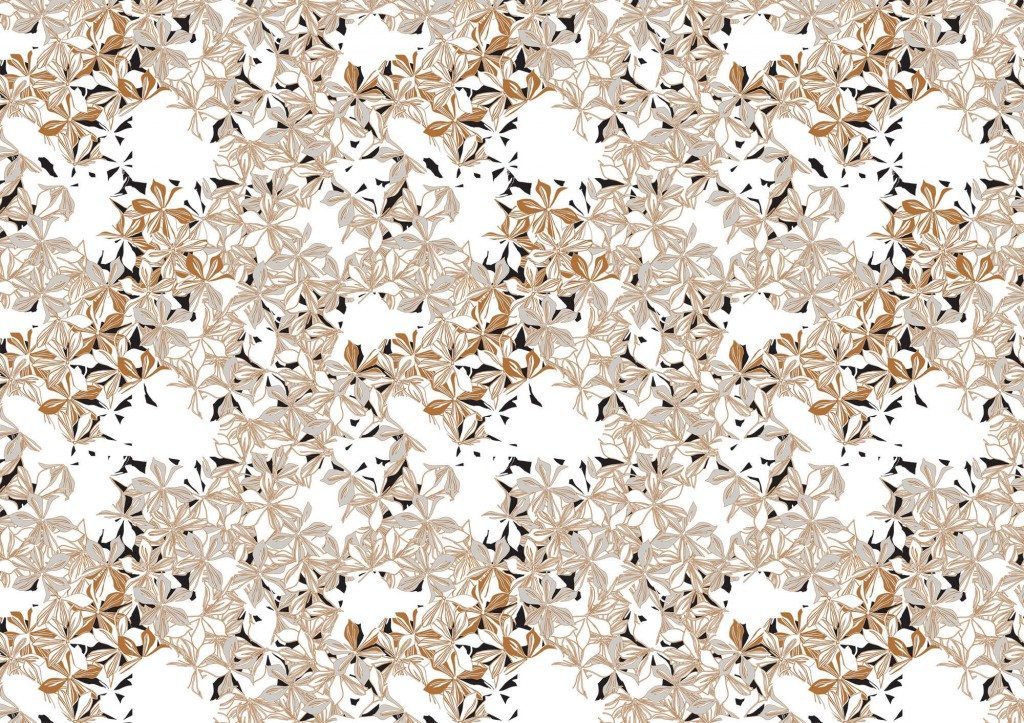 This is the history of a story that never ceases to repeat itself, as an eternal beginning Essences Insensées only keeps its name from year to year but every autumn its properties and container are reborn.

In the past the mille-fleur (thousand flower) tradition among perfumers in Grasse was to collect or distil unsold flowers for making either bouquets or perfume as gifts, the composition of the mille-fleur changing every year. Over time, the mille-fleur also referred to the residue of floral maceration, the tank leftovers, providing a concentration of the main collection for the year.

The Essences Insensées from diptyque reformulates the mille-fleur so rather than unsold flowers or residue, it’s the flower whose bloom has the most majestic quality that is selected for each year’s version of the fragrance. Yet because of the way the season is, it’s not possible until the end of October or even November leaving little time to create a mix in which other ingredients help make the flower of the year stand out. Presented each year at the beginning of September, Essences Insensées submits to the vagaries of nature, its seasons, climate and to so many other mysterious agents.

The laurels of a previous year surround jasmine, this shrub blooming in summer towards the end of July and sometimes even later round the end of October, its flowering period being particularly long last year. At the end of the cycle, these small white jasmine flower stars give off a strong heady scent, heavy and sweet after a long August ripening.

The new version of Essences Insensées combines the vivacious full season jasmine with this bulky late one. The subtle strawberry tone specific to jasminum grandiflorum used in perfumery, gives this late jasmine a preserved emphasis. Combined with the jasmine, a hint of basil essence enables us to feel the strong presence of the flowers making the scent stand out with natural simplicity.

This year’s version of Essences Insensées is close to being a single-flower one celebrating the entire natural and powerful aromatic spectrum of an exceptional jasmine.