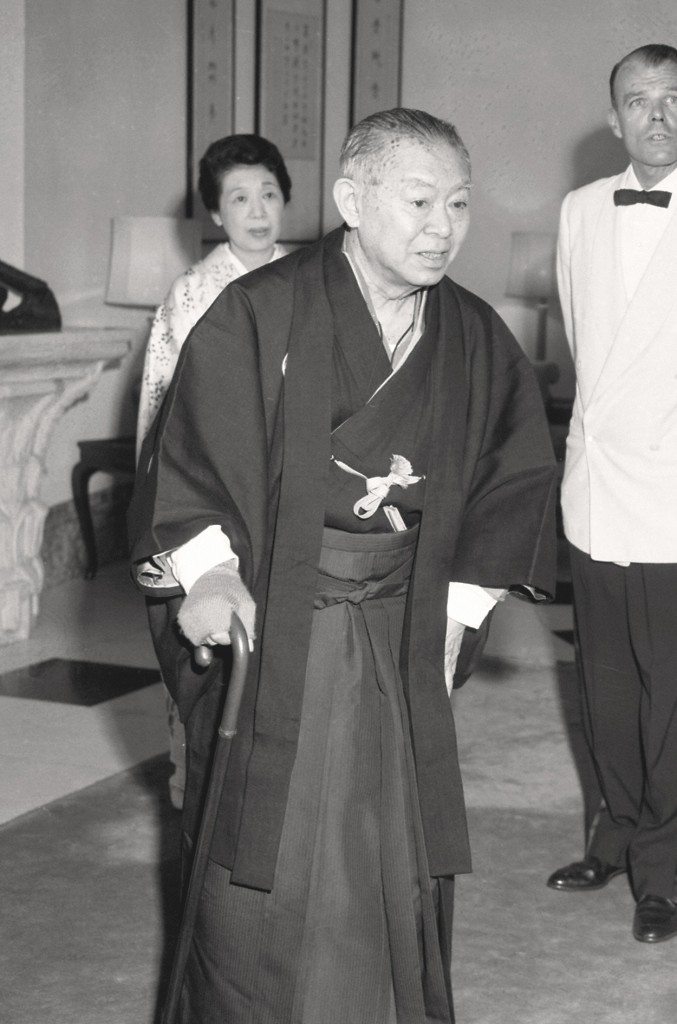 Turning on the switch will light the bulb that illuminates the space but such sudden transition from darkness to bright light can also sweep away the age-old culture of a country, change a grain of matter, alter the taste of food and chase the mystery out of a house.

In Praise of Shadow is a short essay by Japanese writer Jun’ichirô Tanizaki first published in 1933, where he deplores the effects of a technological modernity imported from the Western world to Japan especially electric lighting. There he ponders about an obscurity which is cautiously maintained in the interiors of bygone days. While considering the various gradations of luminosity from half-light to darkness inside daily life spaces, the writer telling his readers about a thoroughness of perception and a politeness of reality. The shade graces keep the familiar in secrecy – this approach of Japanese traditional culture depicts a unique feature and complexion which he felt was threatened by the bright light of lightbulbs. It seems that no other writer ever treated this with such obviousness.

Houses were built in such a way that the surface of a roof exceeded that of the house creating a large awning extended by a veranda along the walls. Such an architectural design had the light diffused sideways through widows indirectly exposed to the sun. Inside, the shôjis, translucent sliding rice paper walls used as room dividers, kept dimming the light. The shade gets darker in the rooms further inside under a high ceiling prevailing within the toko-no-ma, an alcove at the bottom of which a painting barely stands out in its volume.

This shadowing is something – it weaves light, it links elements together, its vibrations and variations adorn the volumes of silence surrounded by the bare walls. Some rare items of silver or gold, which were deliberately allowed to tarnish, are shining dull with the passing flickering flame of a candle. Varnish or gilded coating were generously applied to make vague reflections falter on their surfaces these golden glimmers letting the presence of the objects be perceived throughout the darkness and were conceived to live in the shadow.

Such shadowing also conveys the sensations and shape practices, social mores and customs. The prepared blandness of the taste of a miso soup is better savored than drunk from a dark lacquered bowl in a room with a dim light because then its tepid transparency becomes one with everything around, its savor tasting the tone of the room. The clothes of women let their hands come out of dark large sleeves and their mouths seemed also to be of darkness as teeth were painted black, which was a peak of elegance and very suggestive not only for geishas but for the ladies. The restrooms were also built apart from the house and open to nature while the interior remained confined in the darkness.

Therefore shadowing was setting an economy of mystery. It balanced all senses together whereas bright light coming from the western world favored the sense of sight separating all things from one another with a hygienic neatness. Tanizaki had no illusion about the future and didn’t intend to restore a past that he regretted. Still, his conclusion opens a prospective outcome – if shadows tend to be chased out of this world by such a profusion of lighting, let it take refuge in the literature of his country which he invites to austerity and ellipsis, or in other words, to the acuteness of shadow.