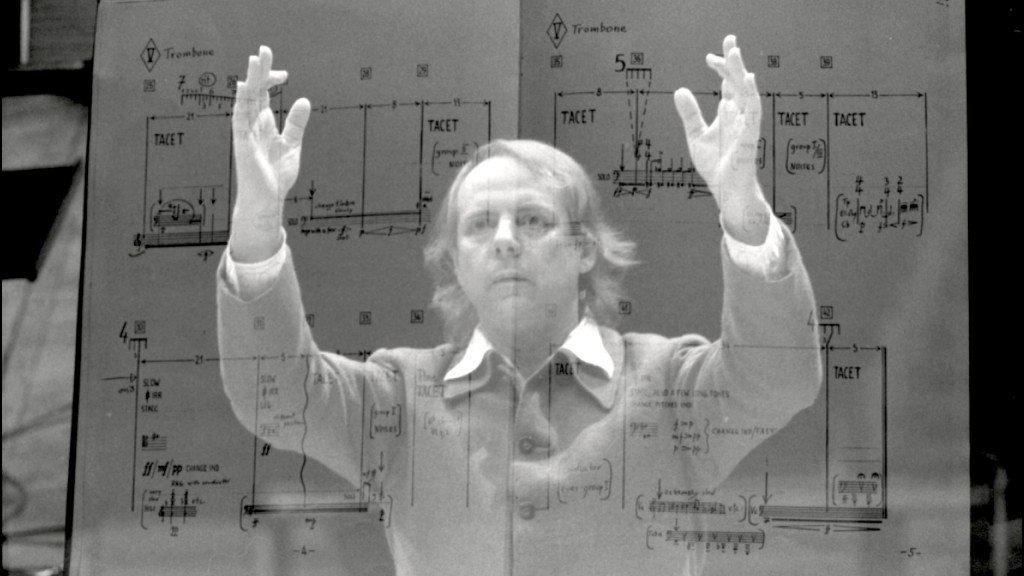 Karlheinz Stockhausen was a great musical powerhouse last century due to his art, philosophy on life, sense of purpose and influence. The founders of diptyque held him in high esteem and went to all his Paris concerts. The deep and utopian thought processes of the composer on the topic of « world music » demonstrates his vision of an ecumenical humanism, that is to say « that embraces the whole of the inhabited planet. »

[continuation from the previous post…] This is the reason why Stockhausen urged Western researchers to archive traditional music that was in danger of extinction – even if the process of recording this music sometimes precipitated its already inevitable demise. The museumification of the arts that results from these initiatives is an offshoot of this archiving process, the main aim of which is to maintain accessibility to the whole gamut of expressions and ceremonies so that their vibratory field (the fruit of many centuries of change) can nourish the minds of future composers and all these crystallised forms can subsequently be transformed in turn by the arts of the future. Art needs to keep its roots to escape from being standardised. It’s not about reproducing exotic musical forms using the technical wizardry of synthesisers but making sure that thousands of musical constraints and orientations (rhythmic combinations of sounds, for example) are accessible to any composer who wants to learn and take them on board in order to channel his or her creative vision. Each form is a device with constraints that bolsters the creative mind: the past must remain a resource of techniques and inspiration.

A mystical perspective sheds light on the fact that the science that dominates the world is not invested with spirituality and without that, the development of outstanding musical talent cannot reach its potential. Only a poor interpenetration of past musical forms is possible (hence the focus on so-called « world music » today). Only a spiritual awakening can reinvigorate music as the conduit for an original and divine vibration. Then the resonance of all the rhythms and cultures lost to humanity will rise again as if in metamorphosis. This musical epiphany will accompany a consciousness within each person that links everyone in a state of mutual dependence and recognition: real « world music. » In the meantime, real musicians will probably need to work in related fields such as research and compose on the quiet…

Taking into account a philosophy that borders on prophecy is a delicate path to tread… But this inspired and idealistic musician’s intellectual journey illustrates the fabulous merits of travel: a stranger is the reflection of our own faces and their disappearance will be followed by our own. The infinite ways in which arts express themselves demonstrate our awareness of a unity. Each culture is only a fleeting occurrence. Maintaining the power of each culture is to invite tomorrow’s human beings to understand the harmony that unites us all.