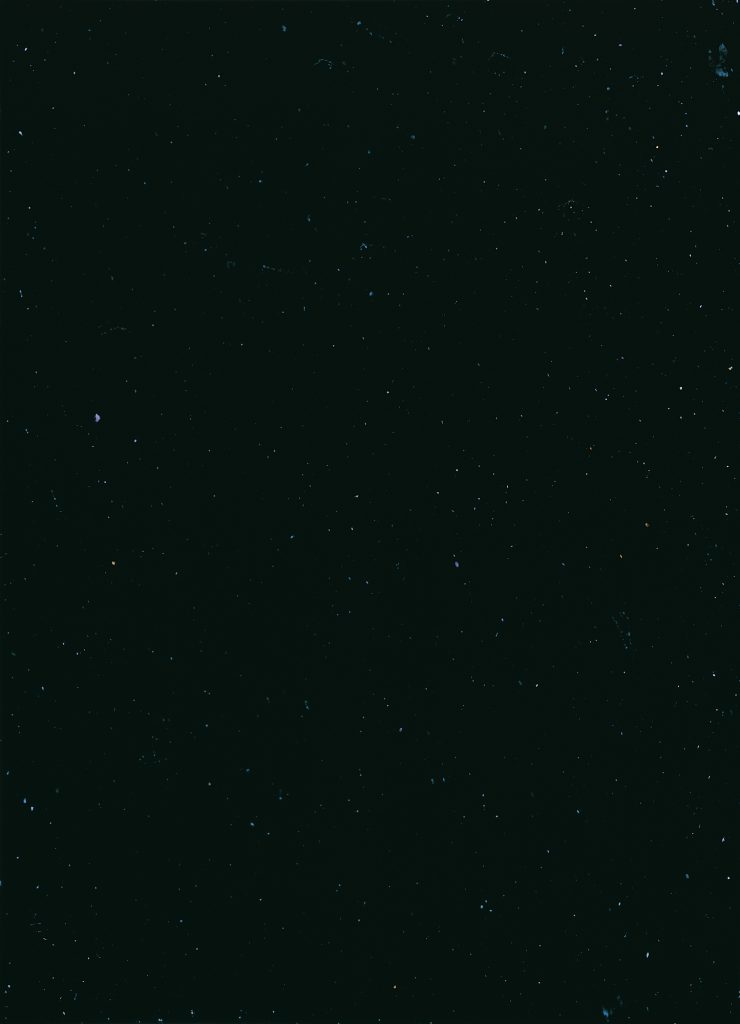 “… But henceforth I knew the taste of the universe
I am drunk with the whole universe
On the bank where I saw the waters flowing and the crafts sleeping
Listen to me I am the gullet of Paris
And again if I please I will drink the universe
Listen to my song of universal drunkenness
And the night of September was finishing slowly
The red lights of bridges were sinking in the Seine
The stars were dying the day was barely awake”.

The science of star gazing has always been a preoccupation for the most refined souls amongst us in that it involves a reflection on mankind, the impact of stars on destiny and of man’s place in the cosmos.

From a mythical or symbolic perspective, whether we are talking about the star of Bethlehem guiding the three Wise Men or stars relied upon by sailors; Aldebaran (orange giant star) or other stars, one thing is for sure, there’s  something major going on up there. Something much bigger than man.

Doctor, musician and philosopher Albert Schweitzer (1875-1965) defined the ideal as « a star that remains out of reach but is still a guide ».

During the Middle Ages, astronomy (considered as a liberal art since Greco-Roman times, especially by Pythagoreans) encompassed astrology, cosmology, chirology and the doctrine of cycles, the latter being a topic that would be taken up by Dante. During the  Renaissance, the cabinets of curiosities like the one owned by Rudolf II Habsburg had to have a « cientifica » section with astrolabes or the latest tools for understanding the night sky, testimonies of scientific progress and humanism.

The history of art itself, from the starry skies depicted on ceilings of Egyptian monuments through to those painted by Van Gogh (to quote only these examples in painting) is marked by representations of the celestial vault. When it comes to music and poetry, the starry night skies bring to mind Léo Delibes (1), Debussy (2) and poetry by Apollinaire (3)…

Mischievous Joan Fontcuberta (a photographer born in Barcelona in 1955) claims in the narrative accompanying the collection of photographs called « Constellations » to have been invited to stay at the Laboratory of the Astrophysics Institute in the Canary Islands, where the sky is one of the purest in Europe, in order to photograph the celestial vault. In actual fact, the artist was playing a joke on us: despite the multitude of coordinates, evocative headings and scientific facts accompanying the images: MIN 42: ORION (NGC 1976) AR 05 h 35, 4 mn D – 05’’27’ for example, these constellations are in fact the squashed bodies of insects and dirt gathered on the windscreen of his car (covered in sensitized paper) while the artist is driving at high speed along the motorway…

However, the ironic tension between the sublime (the constellations) and the miserable (squashed insects) means that the artist is inviting us to reflect on photography in a dynamic way, ceasing to define it in an atavistic way as irrefutable.

Most of all, he invites us to question the relationship between the beautiful and the sublime.

And between beauty and the truth. 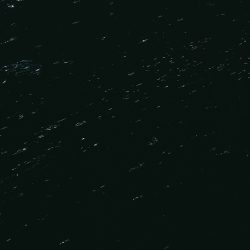 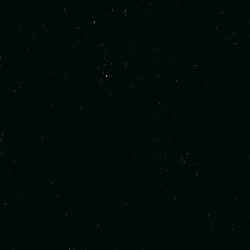