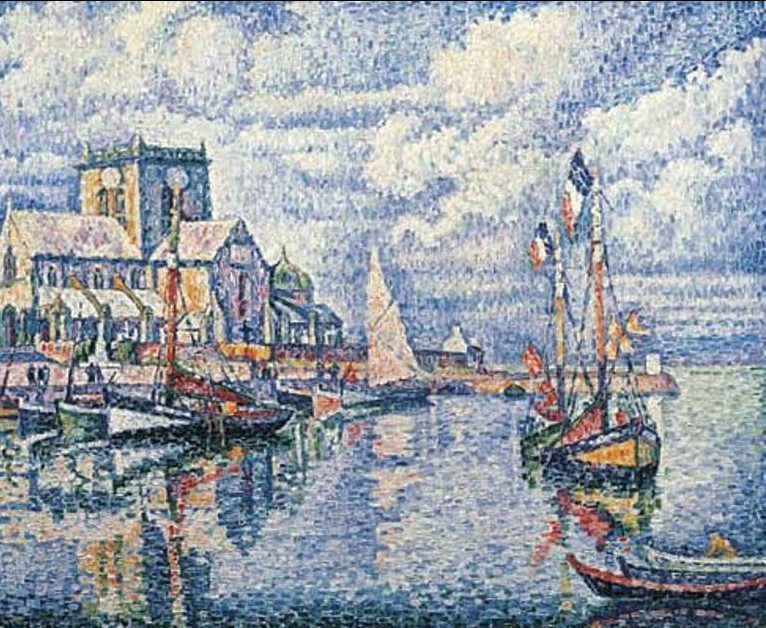 The diptyque perfume Florabellio has its scented roots from the memories of Christiane Montadre-Gautrot’s childhood.

The idea of this eau de toilette dates back to 2006 when diptyque cofounder together with Yves Coueslant and Desmond Knox-Leet, recalls memories of her childhoodwhich she shares with Fabrice Pellegrin, perfumer for the House Firmenich, who was there at the start of Do Son, Eau Duelle or Volutes, among others.

As a little girl she spent her holidays in Barfleur, a small harbour on the Normandy coast. The ageing woman remembers the sea breeze – fresh and salty. She sees again the orchard – apples left on the ground having turned sour, releasing a smell both sweet and bitter. Then the aroma of hot coffee that adults were enjoying in the small habor café.

The project was shelved just like memories sometimes. When Fabrice Pellegrin resumed working on it he started from a spectrum of vivid remembrances – sea, apple, coffee. His renown nose had been getting along very well with diptyque for years because they shared the same taste for natural raw materials.

It was Terri Weifenbach‘s photos that awakened this idea of perfume from its slumber under a new light showing the wonderful and silent display of a triumphant spring, exultant colors and luminosity. At this stage the idea was of creating a chord of scents that would be cheerful, sparkling and cool. The scene shown by the artist is nature in its fullness – a landscape without any staging nor artifice. The transference of such a vision into a perfume focused on the links between the raw materials in the same way that the technique of photography organizes the auras of colors together. So, Florabellio built the structure of its halo of scents around the apple blossom in the same way as some of the photographs placed the focus only on an apple while leaving all the rest in a sharp blur of lights.