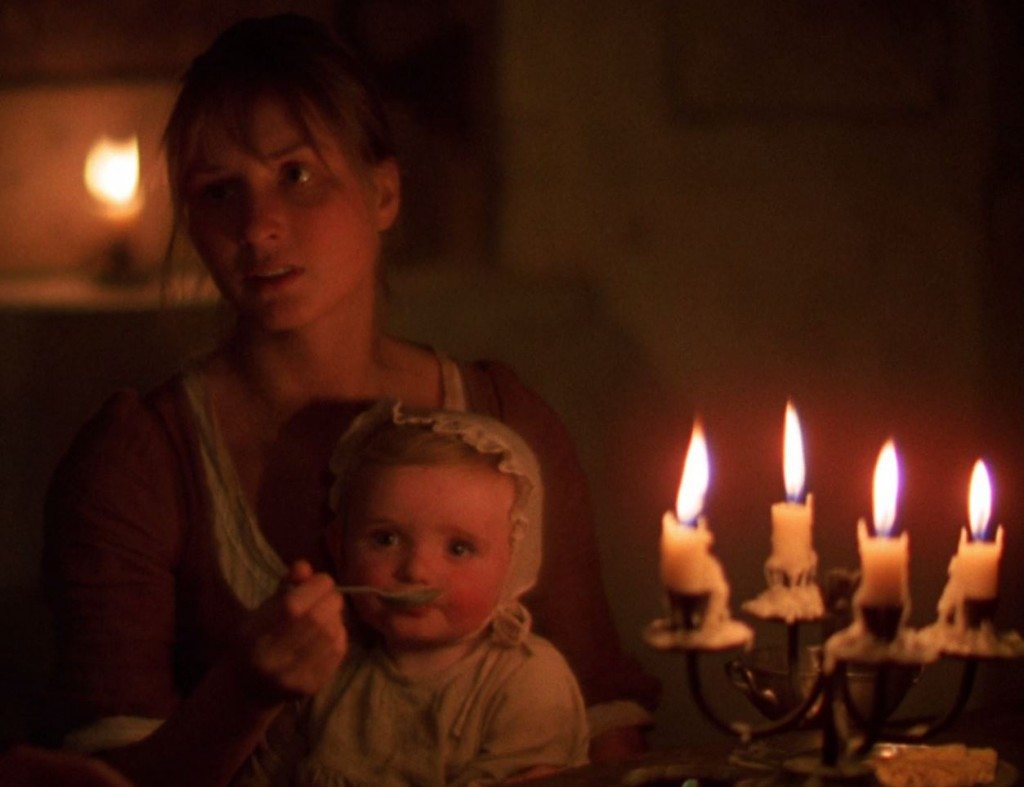 1973: directed by Stanley Kubrick, this true masterpiece was entirely and exclusively shot under candlelight. Such a naturalistic endeavor was simply absolute folly.

Being a photographer himself before moving into movie direction, thus very knowledgeable about all the technical difficulties of light trapping, the director started to search for the greatest possible sizes of camera lens in order to capture the low brightness level of candlelight. What he founded best was the Carl Zeiss planar 50mm f/0.7 once conceived especially for the mission Apollo, led by the NASA. It was specifically designed to take pictures on the moon. Now heading to catching an exclusive candle lightning, a movie camera was specially modified to adapt this rare special lens.

It might have been that a tiny additional lightning was sometime needed from the ceiling.

Not only to recreate the lightning of the 18th century where the story takes place, but also to compose a true picture of these times and to clothe the actors accordingly, Kubrick based himself on the paintings of Thomas Gainsborough, John Constable, William Hogarth, George Stubbs, Jean Antoine Watteau and Jean Simeon Chardin, all more or less contemporary artists with the times when happens the blazing tragedy that was the life of Barry Lyndon.

The movie unfolds the exceptional fate of a proud man making himself one with extraordinary circumstances. It was adapted from the 19th century novel by the English author William Makepeace Thackeray.

Barry Lyndon was released 40 years ago: this major art work remains as dazzling as ever. 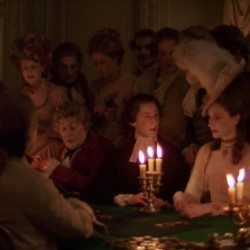 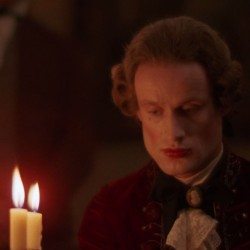 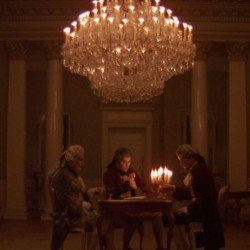 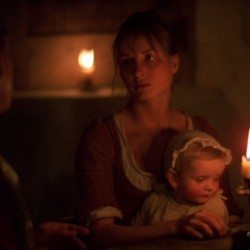