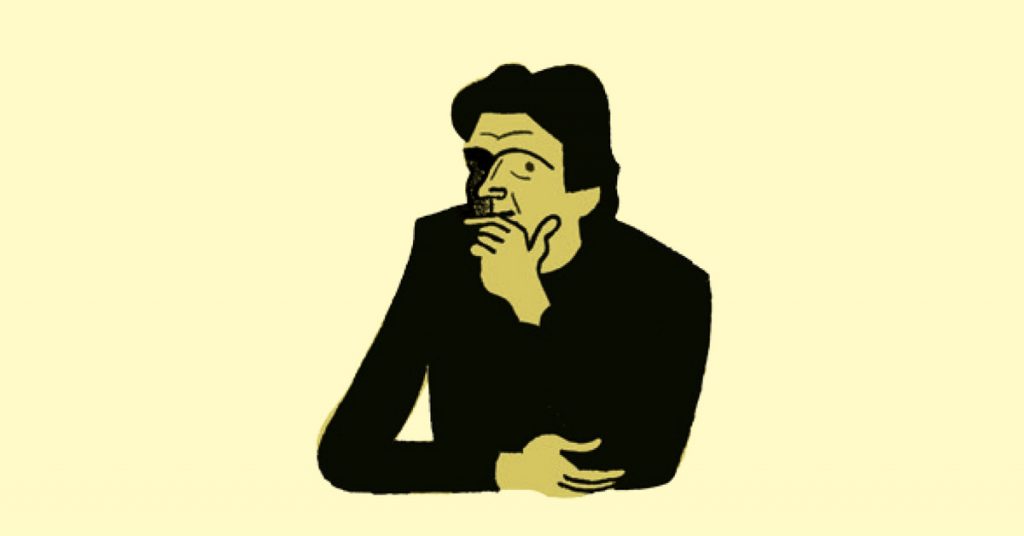 In the first issue of NEZ magazine (a magazine specialising in all things olfactory and perfume orientated) that hit the stands in April 2016, Nicolas Bourriaud, an art historian and critic, contemporary art theorist, museum curator and exhibition manager engaged in an open debate on the elusive theme of perfume with Canadian-born interviewer, journalist, critic and translator Denyse Beaulieu who has made perfume her particular area of expertise, reflection and teaching. This long interview covers the nature of perfume in art and culture, the issues raised when it comes to cultural and intellectual categories and the academic strategies required to integrate it within a conceptual protocol. memento extracts a few relevant passages from this interview relating to the creation of an aesthetic of perfume, the research involved, and the conditions leading to the creation of its corpus, as a historical development rather than as a circumscribed event.

« Based primarily on consumer review forums online, perfume appraisal has grown over the last decade into a kind of theoretical Wild West scenario. That is to say outlaw territory, quasi-empty of thought, a place where people had to mark out new paths; and where the question of authority (who/what are we allowed to pass judgement on?) pops up from the outset. And a place where some have decreed the perfumer to be an artist and perfume, a formal work process that can be stripped from its bottle, brand and name, advertising and production methods. Not only is this essentialist view of « pure » art dated – it stems back to the mid 20th century – but it is incompatible with perfume in that the latter is often created by a team rather than a creative working on his or her own. The interest of perfume as an aesthetic object stems precisely from its impurity; to the fact that it breaks past the categories of the fine arts like many modern artistic practices.

Nicolas Bourriaud: There are two potential approaches. Perfume can be viewed as an artistic discipline just as the creators of the Cahiers du Cinéma did in the Fifties, with what they dubbed the « politique des auteurs » (policy of authors). Their very coherent idea was to put together a corpus of research on filmmakers like Alfred Hitchcock and Howard Hawks, who were not yet considered to be authors (i.e. seeing a film’s value in terms of its director) but rather players in the entertainment industry. These critics accomplished a kind of coup de force that is comparable to what happened in the early Noughties for gastronomy.

Denyse Beaulieu: Or what happened in 2005 with perfume, especially in blogs.

N.B.: This is the first possible approach, one from the top, to establish a noble disciplinary field. The second tactic involves cultural studies and is already part of the Lévi-Strauss project. It refers specifically to anthropology as this gives any object whatsoever signifying status.

For Lévi-Strauss, meaning isn’t « content » that is deposited in certain objects: it comes from the interplay of differences between all of the objects produced by a given civilisation. But strictly speaking, cultural studies came to life in the Sixties with Raymond Williams and the Birmingham school before being picked up in the States with their Marxist edge honed down. The idea was to start a critical debate on the objects of popular culture. So, there are these two approaches. Next, it’s a question of cultural tension and the outcome of that uncertain context depends on the protagonists concerned. Will perfume become an object for cultural studies or an artistic discipline in its own right? Both possibilities remain open.

D.B.: There are an increasing number of bridges between the world of art and literature on one hand, and the world of perfume on the other. But essentially, perfumes are neither created, produced, diffused nor conceived in the same way as art. We are not talking about the same journey here.

N.B.: Just like cinema in the Fifties. A few exceptions aside, it was necessary to invent a certain economy for films directed by an author, this was not a given at the beginning. Economy has adjusted itself here to a critical and artistic project. Which can also be applied to perfume, right? And why not! André Malraux ended his « Esquisse d’une psychologie du cinéma » with the words: « Moreover, cinema is not an industry. »

D.B.: Hitchcock did not necessarily change his way of filming after the Cahiers du cinéma made him an author. We changed the way we saw it. In the world of perfumery, bloggers have hijacked a debate that was previously  the preserve of professionals in the industry. This new way of talking about things has in turn provided some perfumers with a different way of looking at their work. This is a discipline where one is required not to think, one is required to sell. The press pack is a linguistic format that only signifies the fact that it « is a press pack », without shedding light on its object. Whereas in the perfume culture that has evolved online, each new opinion or comment impacts on perception levels and story definition. It is relatively new as a reflexive process. This cluster of amateurs-transmitters transforms the object in hand. If there is a policy of authors for perfumery, then it is drafted from this starting point.

N.B.: If the issue is to turn the art of perfumery into an artistic discipline, then the first step involves establishing a corpus. Then to frame it in a historical perspective, that is to say identify the authors and ruptures and to rewrite a history in which each one can be determined according to their own aesthetics. Because if we go back to the second option that I mentioned earlier (cultural studies), it would be a piece of cake: perfume is a popular object with an established presence in the daily lives of human beings. Hundreds of approaches are possible, analogous to current literature regarding rock and the cinema, for example. The creation of a corpus and historical perspective are the prelude to the appearance of this other crucial factor, and in my opinion, to the foundation of a discipline: the curator [manager of an exhibition, editor’s note], that is to say the person who, armed with a critical debate and a historical version of the discipline will designate this object or that object as being of more interest than another and therefore help the public to negotiate their way in the flurry of current and past ‘productions’. This third stage is crucial to the setting up of any disciplinary field.

D.B.: There are two problems inherent in the aesthetic and historical study of the perfume object. Firstly, perfume is fragile. If I wanted to know what Guerlain’s Jicky smelt like in 1889, the year it was launched, I would not only need to have access to the formula but also to the jus composed from the ingredients as they were produced back then. That is to say to the olfactive environment in which Jicky appeared and to the perfumes it broke away from but which we no longer can trace. Now this history, the possibility of getting a handle on the object, almost entirely escapes us. Secondly there is the problem of proof: how can you expose something without limits and that inculcates all?

N.B.: This is the fourth step which occurs after the creation of a corpus, the historisation work and the emergency of a curator figure: the creation of a circuit in which the perfume object will not be limited to its commercial life but can be apprehended in a cultural or artistic regime. Indeed, it is complex within the framework of a discipline in which the object is inseparable from the human body.

To speak of aesthetics in a more precise way, the huge impact of the gradual abolition of the nature-culture opposition [due to globalisation, which puts us in direct contact with cultures in which this separation does not exist, and on the other hand, the start of the Anthropocene (new geological period characterised by human activity dominating the climate and environment)] also marks the transition from the study of forms to formations. Forms are deeply linked to the clash between form-material anchored in a nature-culture divide. My aesthetic objective is no longer form but formations. A piece of work is not necessarily trapped, restricted by a precise form. Its contours, its edges are hazy, both in time and space. Take the exhibition by Pierre Huyghe at the Pompidou Centre in 2013: it broke out everywhere; animals, viruses, rain, the processes went well beyond the physical walls of the museum. What interests me is how artists produce formations, articulations of signs that go beyond a form simply positioned in a gallery. In this case, it is more or less the same thing for perfume. Perfume has blurred contours. It comes from a cultural and industrial universe that also has its own specificities and could be the subject of critical appraisal. In my opinion, authors in the field of perfumery don’t just have one horizon for the perfume, but everything that surrounds it. At least, that is the case for some of them.

(…) Perfume is the most ambient of things, it embodies the very notion of this because it is invisible (has no form). However from the moment it has no form, we find ourselves enveloped in something that is reminiscent of Brian Eno’s music. What we can’t try to analyse is the value of the formless, because a fragrance, by definition, is invisible. Perfume is what Michel Serres calls a « quasi-object », a object whose scope is not immediately identifiable and which goes from one person to the next – a bottleneck, a virus, the hole in the ozone layer… These days we must think about these quasi-objects. And perfumery must be considered as being an art of the quasi-object. » (NEZ #1)