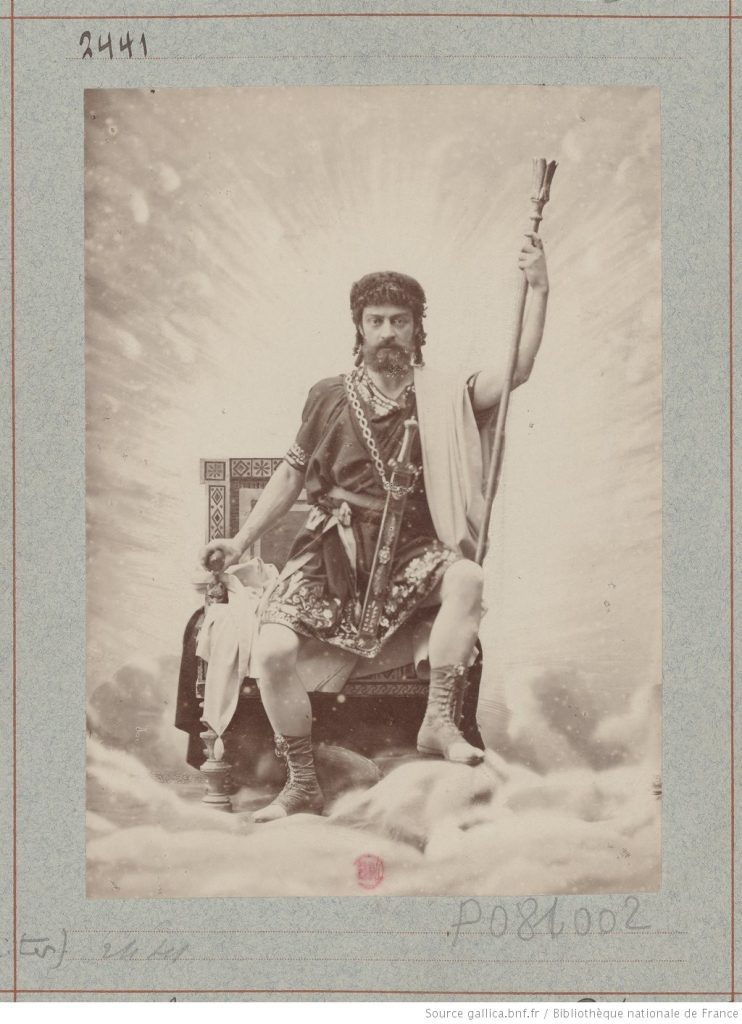 Roman theatre, less well known than Greek theatre, differs from the latter in a specific way: the pursuit of otium or pleasure suspended from civic or war-orientated duties. This pulling away from politics and weighty matters was even more marked in Roman comedy, which provided spectators with narratives that were sometimes sung and included dancing to encourage relaxation and the suspension of energies and passions that the ancients dubbed licentia ludicra or “licence to play”.

Partially the result of New Greek Comedy or Nea, Roman comedy was constructed around set situations that more often than not took place in the private sphere. This was the breeding ground for future theatrical situations that we see repeated later ad infinitum in comedia delle arte and in Molière’s plays. Themes such as young lovers thwarted by an uncompromising old man, mocking valets and cuckolded husbands. In these expected settings, typical characters with their fixed mindsets persist with their narratives until a sudden turn of events magically takes place, resolving an impossible situation.

This was the model used by Plautus when he wrote Amphitryon using the mythemes of Greek theatre: the eponymous character returning from war discovers his wife Alcmene is pregnant yet she is adamant that she has been faithful. Jupiter used his divine powers to replace the absent husband…The spectator, familiar with this intrigue, enjoys the confusion caused by this game of doubles, and the name of the valet Sosie has now become so famous that it has come to mean look-alike in French.

With a long future ahead, this play about identity also allows us to pose the question of theatre and its power: to what extent can we play being another person? How do we play someone whom we are not? On what foundation does this belief lie? Dramatic convention is thus, through the medium of pleasure and laughter, itself put into play.

Ève Mascarau, Ph. D in performing arts, is a researcher and teacher at the École Normale Supérieure. 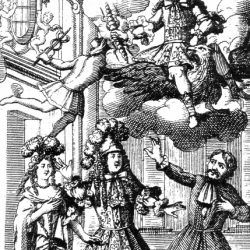 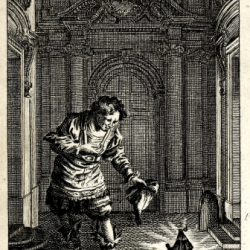 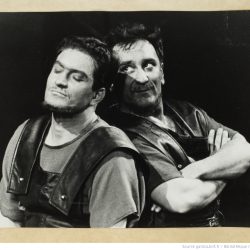