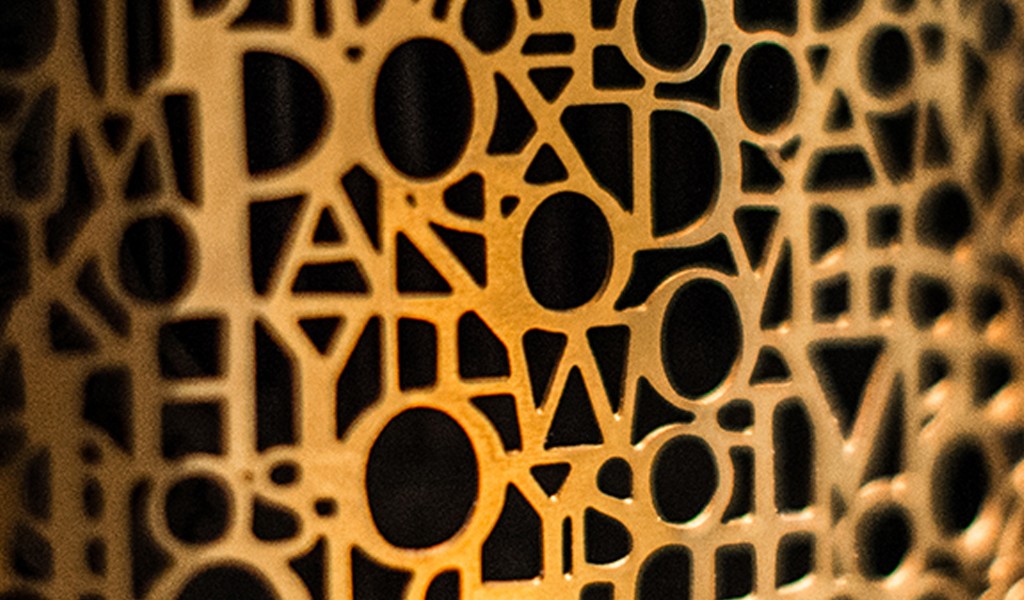 Whether it’s outdoors or indoors, air is always air, whether it’s in the air or no – and actually it’s doesn’t need to be hot to be heavy. The word air has numerous meanings and appears in various expressions in French as well as in English – all of them are very precise, very different and used by everyone. However, transparent air isn’t always clear.

To describe air in three words – atmosphere, appearance and a piece of music, it’s what we breathe, it indicates a quality or a manner and it’s also a melody. Air is to mankind what ether was to the existence of the universe in myths, religions, in philosophy and in sciences until Albert Einstein’s theory of relativity. Ether was the primordial empty space where Creation took place. The word ether derives from the Greek verb “to burn” because according to Hellenic mythology, at the beginning there was a lightless fire – it was the air that the Gods were breathing.
In alchemy it was the quintessence preceding fire, water, earth and air, meaning the fifth element (quinte = 5). The equivalent of ether would be the Akasha (in Sanskrit) of Hinduism, or the Japanese Ku (from Buddhism) which fills the emptiness of space in the universe.

The same can be said about air. Air is the complete sphere of all that is, it’s a vital element, it’s the vacuum in which everyone lives and breathes. It’s this invisible matter where everything appears that is visible down here. It’s the silence where sounds, voices and music travel upon frequencies echoing within. It’s this area through which scents flow. Inevitably, the word lends itself to all kinds of associations. Air is the wind, wind is the breath and the breeze (or breath) is the spirit in the western world (spiritus comes from spirare – to breathe), and the pneuma (soul* in Greek) will become the Christian Holy-Spirit. In Chinese or Japanese cultures, Qi is the breath of energy that animates life and all that exists and also, more anciently, the Prana in the archaic Indian culture, the vital breath from the Upanishad, the mythological narratives that form the basis of Hinduism.

But there’s only one air – where elves and sylphs live, still air is an infinity.So from there, one that is Un Air, is so named – Un Air de diptyque. It was created to emanate and transmit scents of ambience. Un Air de diptyque was thought of to perfume a confined space. It’s an electric and silent perfume diffuser breathing through reloadable capsules, a patent from the House of diptyque. 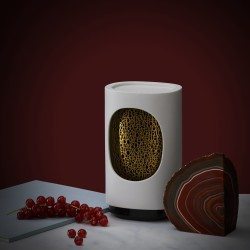 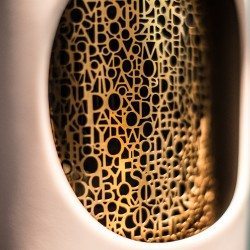 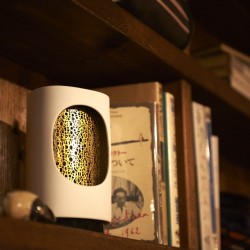 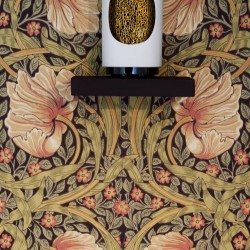